The competitior wears a chip, most commonly a disposable chip is placed on their race Bib number, but other options exist including on a bike, a helmet, shoe, ankle band etc.

A single runner may be read by as many as 8 antennas, normally 4 antennas are used, which allows Jaguar to successfully capture the chip time without concern about the failure of an antenna.

In addition, Jaguar will read the chip on the runner as they approach the finish line from as much as 50 feet away. By the time the runner reaches the exact finish line, their chip may have been read hundreds of times. This unique technology is what allows Jaguar to deliver remarkable results at races.

Jaguar Makes Sure You Don't Go Down On Race Day

What does Jaguar do for redundancy?

Jaguar was designed from the ground up to be reliable. If a Jaguar antenna fails, you have complete redundancy because of the overlapping read zones from the other antennas.

If a mat or ramp fails, you may lose up to 50% of your chip reads, which makes the antenna approach used by the Jaguar System much more reliable and accurate 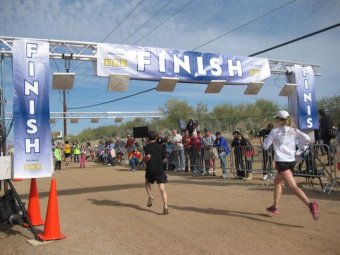 Learn how our system works 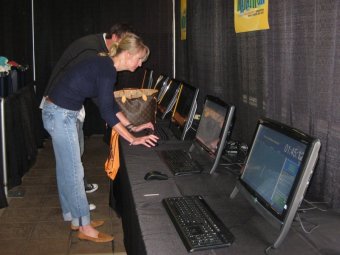